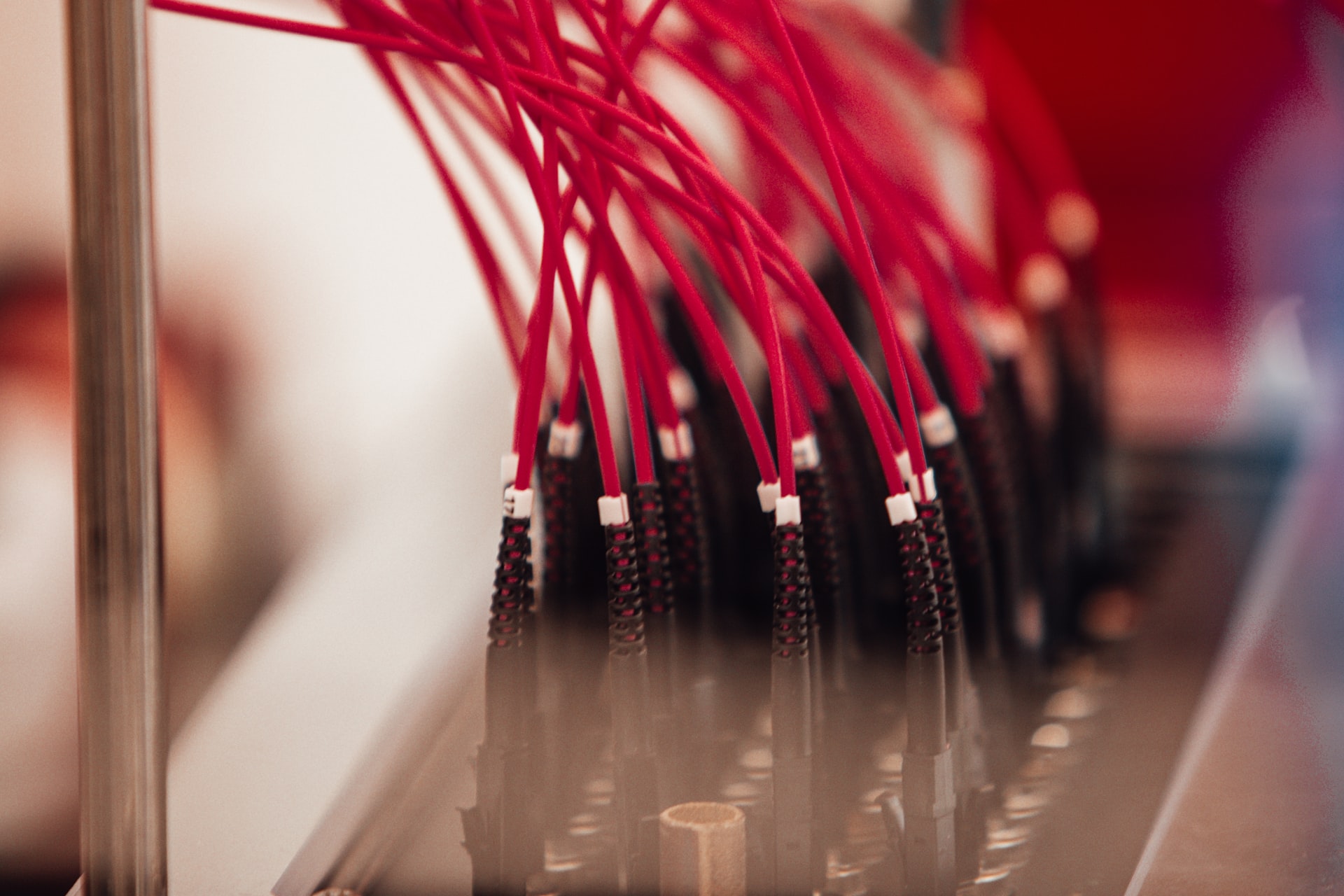 A friend of mine recently posted on social media, proudly explaining that in reaction to the war in Ukraine, their company stopped using the phrase “War Room.” They went on to explain how they had already rejected other historically oppressive terms like “Master” and “Slave.”

They were proud of what they had done.

But I was disgusted.

In social justice, there is a concept of people, companies or countries doing some sort of environmental, progressive or inclusive activity simply to hide their far greater sins. From this concept, we get terms like ‘Greenwashing’ or ‘Pinkwashing.’ One of the shallowest forms of this is not to change the underlying activity at all. Let’s say, instead of having the only Pride Parade in the Middle East, Israel were to execute, imprison or chemically castrate gay people like Iran, Hamas or the Saudis do. But instead of saying they are ‘executing gay people’ they would just say they are ‘offering unique opportunities to individuals with unusual preferences.’

They would essentially be pretending to be uplifting and caring and inclusive while carrying out precisely the same activities their often more-beloved neighbors do today.

This isn’t just theoretical. In the American South, rich and powerful whites moved from Black slavery to segregation, sharecropping and chain gangs and said “look, we improved! And, critically, we use nicer words, so we’re all good now!”

We can all agree that the words simply covered a reprehensible reality.

This brings me back to inclusive programming language. Frankly, I don’t think we should care if a computer is named a “Master” or a “Slave.” What really matters is how that computer is treated. We use words like “Controller” to make ourselves feel better – but one computer remains the “Master” and others remain the “Slaves.” We may replace the term ‘whitelisting’ with ‘allowlisting’, but we are still blocking some messages, as if they are somehow lesser and can’t have their voices heard.

The simple fact is, to achieve real equity, we need to take the next step. We need “Equity Computing.” We need computers and systems organized in a way that actually reflect an equitable and equal reality. The language used in computing is, after all, just a reflection of the underlying horrors of computing itself. Some messages aren’t better than others. Some computers aren’t better than others. All voices must be heard.

I’ll give another example, one that is so endemic we are entirely blind to it. ‘Server.’ Even Google doesn’t ban the word. This word implies that the purpose of a piece of a hardware is simply to serve. These computers are locked in cages from birth until death. They are kept in unnaturally cold conditions, so as to maximize their output. They are worked, without breaks, for 24 hours a day, 365 days a year. They are given nothing but the electricity and communications they need to justify their existence in the eyes of their true masters. Nobody serves them, unless they happen to be “Master Servers” like some Kapo of computing. And when they die, their parts are harvested, melted down, and put into other servers. They are essentially a cross between factory farmed chickens, Uyghur textile slaves and unwilling Chinese organ donors. In the worst of cases, they don’t even provide useful information. They are just worked to death as they ‘mine’ meaningless cybergold – like the slaves of Potosi.

We can use all the fancy and inclusive words we want, but the dark underlying reality of computing remains.

No, to truly be equitable, we need to stop pretending words are enough, and really fix the problem. Every major company should appoint a Director of Equity Computing. Their job will be to find ways for computers to speak about their own needs and desires – and to speak for them in the interim. Companies must act on the Truths these people uncover. Only in this way can we begin to understand the experiences our ‘servers’ go through and ensure their reality is made better.

Now, some might say that they don’t actually care about the computers. Instead, they’ll argue, the changing of words is about people. We want people who interact with computers and computing to feel more included. But the digital universe is entirely one of our creation. What does it say about us when we design such a system and choose to reproduce the worst of our social inequities within it? How can that not be far more offensive to humans who have suffered from such inequities?

How can a few words paper over that reality?

Doesn’t the structure of the computing world speak to the fundamental desires and prejudices of the white, male architects of that system – and of the inequities internalized by the women and minorities whose role in that architecture is becoming increasingly well understood and appreciated.

Isn’t it time we tear down what they built? And no, half measures won’t do. Replacing slavery with sharecropping and patting oneself on the back is not enough.

Servers should be free, today.

Anything else is simply a continuation of our oppressive cultural Id.

I’d love to stop there, but people might take me seriously.

The fact is, we have a problem in our world. We thought we’d find Nirvana through inclusive language. We thought we’d crack down on microaggressions and thus resolve the sources of real violence, inequity and pain. This approach was a sort of ‘Broken Windows’ policing – but for all of society’s ills. We thought our reinvented culture, would be free of horror. But it hasn’t worked. In the United States, mental health issues (and suicides) are skyrocketing. Alcohol-related deaths exceeded COVID deaths in 2020 for those under 65. Drug-related deaths are even higher. Crime is rising to levels unseen in decades. And Europe, in some ways adulated for its culture, is threatened by a real war. One where theaters full of children are bombed.

Certainly, we have learned to look away from the crimes Afghanis carry out against their neighbors. We have done the same for the crimes of the Chinese Communist Party, the warring parties in the Congo or ISIS in Mali. We told ourselves those realities were the reflection of those peoples following their own truth. We told ourselves we should look away. But Europe? Europe should be drawing towards peace – peace born of enlightenment. And enlightenment born of language. Except, of course, nothing of the sort has occurred.

All of Europe’s well-meaning initiatives may have done far more to encourage evil than forestall it.

Our computing, whether in terminology or in design, is irrelevant. Servers were created to serve, they are just hardware and software. We can use acronyms like STONITH (Shoot The Offending Node In The Head) without there being any connection to real violence. We can engineer these systems to maximize the outputs we desire, without any moral cost.

People, though, are something indescribably different. Ideally, we all serve one another (and G-d). But we are never simply servers. No matter our position in life, no matter our color, no matter our preferences or desires, a part of us remains divine. Thus, there is no comparison to be drawn between the the words used to describe computing systems and the past realities of Potosi, Black slavery and the Holocaust. Or the present realities of African child slavery, Uyghur suppression, North Korean totalitarianism or the Russian bombing of Mariupol.

But despite this, we insist on comparing them. Instead of facing today’s nightmares, we clap ourselves on the back for renaming our “War Rooms.” We concentrate on words and language so that we don’t have to deal with real horror, and all of its complexities.

I believe we can, and we should, do better.

p.s. I know, I know, I keep pushing A Multi Colored Coat. But you really ought to read it because the book develops and shares what may just be the building blocks of a far better world.

Photo by Lars Kienle on Unsplash