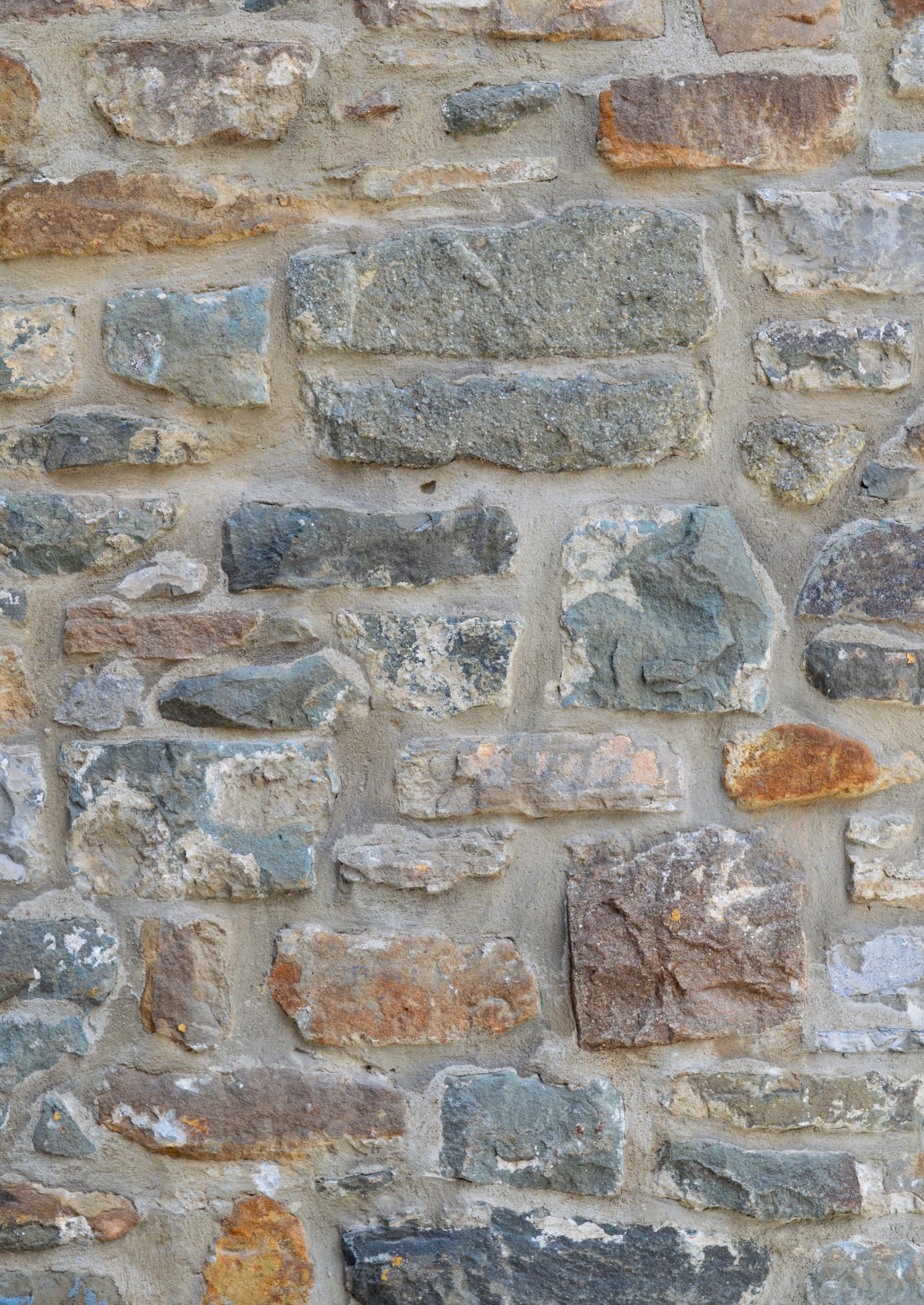 In Afghanistan, women are shot in the street for not wearing head coverings and they are forced to marry men they have never met. Shiites are persecuted and there are strikes against those who might seek to flee; simply because they have chosen to embrace other values.

In China, minorities are undermined and slowly strangled while potentially distinct voices and powerbases are crushed by the Party.

These are societies of extreme unity.

Societies where the line between good and evil is clear and always drawn more strongly than it was before.

In America, there is another model. The separated rainbow.

A culture that not only celebrates diversity, but increasingly forbids cross-pollination of ideas and practices. Everybody needs another color. Everybody is different.

And those differences must be preserved.

And so, once again, the lines between good and evil are clear and always drawn more strongly than it they were before.

On Sunday, in beautiful Portland, Oregon, there were riots and open gunfire between the Proud Boys and Antifa.

The police have largely left the force; in a world that will not accept rules there is no honor or reward in preserving order.

The rainbow is coalescing.

These two places represent two separate worlds: one of unity and one of diversity. And yet both lead to the same place – to extremism, violence and suppression.

In China, the three-child policy was officially approved this week. Why? Because Chinese baby-making has collapsed and the government is facing a massive contraction in population. They will be old before they are rich.

China uses central planning to deal with the great issues. They are celebrated for it. The now-three child policy is a display of how such an approach can never react in time. It is always delayed and reactive because it takes time for information and decisions to flow through such a massive system.

And yet they are doubling down – shutting down more and more businesses to bring more of their world under the control of the Party’s thumb.

This drive towards central decision-making as the great solution is widespread. The pandemic has brought a bumper crop of central planners. We can see Australia with its 200 days of lockdown and the US with its massive expansion of government.

We can see the effects of this within in the virus itself – the massive cytokine storm represents a massive centralized response that damages, and can destroy, the body.

Despite the advances of central planning, the pandemic has been characterized by a battle between central planners and those who embrace individual choice.

These two axis: unity vs. disunity and central planning vs. individual choice – have defined so much of human political thought.

The contrasts between them are simply brighter than they have been before.

But I’m not bringing them up here to pick sides.

I’m bringing them up because the Torah also captures these conflicts – and suggests a way through them.

In the story of Migdal Bavel, the Torah describes how the black is blackened, the white whitened and bricks – uniform and perfect brick – replace stones. All of it is glued together – like a real-life version of the Lego Movie.

This is a perfectly unified society – an extreme one – laid out across a broad central plan.

And at the other extreme, you have the lessons of two weeks ago. If you do what is straight in your own eyes you will end up with the rebellious city – because each person serving their own concept of justice means that that concept itself must be enshrined.

And anything that stands up against it, including Torah, must be crushed.

This is the society of disunity and individual choice – that somehow leads back to unity and central planning.

Ask me about the fascinating history of Munster.

This Torah portion is showing us a third way. A way to avoid the extremes.

In this reading, we plaster the stones with Torah.

We keep the same people – the same natural, rough, rocks.

It just binds the society together enough to write some shared rules.

It is not the world of bricks and extremes. It is a world of people who must continually, through their own effort, maintain the bonds of their society.

This is not a society of individual choice.

Instead, it is a society of individual responsibility.

In this reading, blessings and curses come from G-d.

But G-d blesses us because of what we, as a people, become.

Nor do we embrace the forced unity and machine-like aspirations of the Taliban or the Chinese.

Instead, we are to be individuals unified through a moral vision that we constantly refresh and rewrite.

It is this path that unlocks the storehouses of heaven.

It is this path that emplaces us as a treasured people.

And it is this path that enables us to fulfill our destiny, and become a kingdom of Priests, a Holy people and a light unto the Nations.

Photo by Nadine Primeau on Unsplash

Three other recent Afghanistan posts that weren’t on this blog (due to a lack of transcripts):