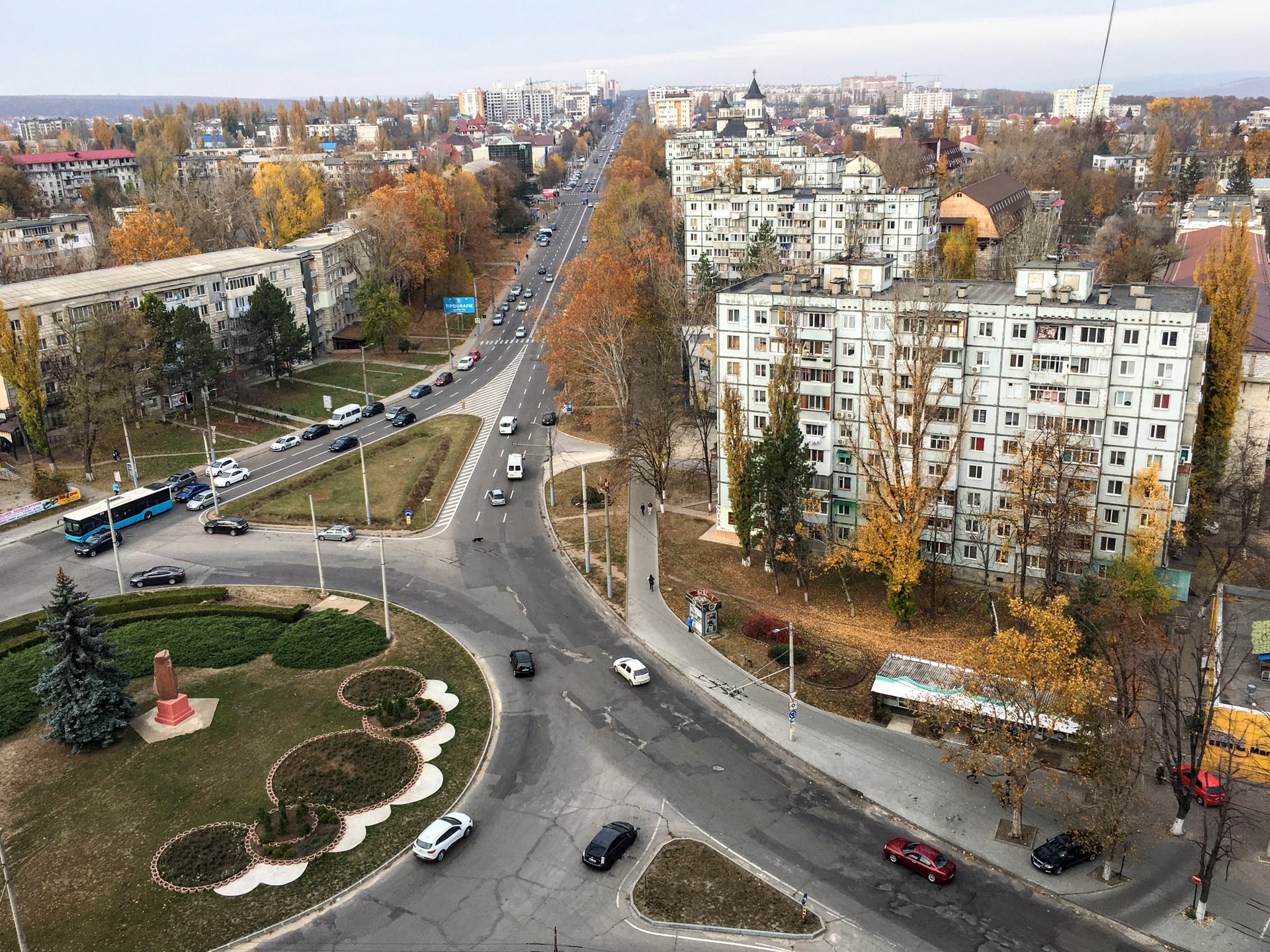 I still remember the locket. It was brass and cheap-looking. But the little girl who had it cared about it. And so, I did too.

She brought it to school one day. She pulled it from her pocket. She showed it around the classroom. It had been shined to its battered limits. But her face was beaming. She was proud.

And then, it went missing.

I found out who took it. And when I did, I found more than a locket. I found my calling.

That night, I lay on the floor of the room my family shared in a rotting, Khrushchev-era apartment building. I looked at the crumbling ceiling and I made a vow. I vowed I was going to become a detective. I had a photographic memory. I had powerful intuition. And, most importantly, I wanted to repair injustice in the world.

It has taken thirty-five years to finally accept that it was the worst decision of my life.

I’m riding a dilapidated elevator up to my office on the Fourth Floor of Police Headquarters. I’m preparing for another night of slow torture. The building smells of rusted iron and wet linoleum. The smell hasn’t really changed since my first day on the job. It has simply deepened and established ever stronger roots.

I’ve been a Detective for twenty-one years. And not once have I solved a case I wasn’t meant to solve. Something happens. A murder. An assault. A theft. And we’re told whether to solve the case. And if so, who to find guilty. Unless we’re dealing with petty nobodies, we have no choice in the matter.

From us, the cases are then passed on to prosecutors who work for the syndicates who rule the city. And then on to judges who do the same. From top to bottom, the system has been infected.

It brings new meaning to the term ‘criminal justice.’

I tried to resist once. A child had been caught in a crossfire. I wanted to find the killer. My bosses told me not to. I didn’t listen. I found the killer. And then my wife disappeared.

I was told not to solve her case. I have children. And so, I never did.

And then there’s me. I won’t drink. I won’t do drugs. Instead, I suffer my reality with wide open eyes. Somehow, I feel virtuous for doing this. Like I haven’t given up the fight. But even I know better than that.

However, things do change sometimes. There’s a new Police Chief. He’s from out-of-town. We think he’s an oligarch, a truly rich man. I’d hoped, briefly, for some kind of change. But all that’s happened is that we’ve moved from arresting the chosen criminals to arresting nobody at all. We just sit in the bullpen, doing nothing while the city festers around us.

The Chief seems busy, constantly in and out of the office and on his phone. He’s an energetic man. But we all imagine it is in service of his business or his own appetites.

I’ve had three months of boredom layered on a career of powerlessness in the face of evil.

Now, as the elevator draws to a stop, its doors open.

I expect a near-empty bullpen lit only by the poor incandescent desk lamps shining over meaningless paperwork and tired-looking detectives. Instead, there are a dozen hard-looking men in severe suits. Men I’ve never seen before. Their cold eyes track me as I step out of the elevator. There are no other detectives in the room.

The men don’t speak, and neither do I. My path is blocked and I’ve got nowhere I need to be. I just stand there, waiting.

I can see the Chief in his office.

He walks out and nods once and the men fall back, creating a path.

“Alexander,” he says, “Have some coffee. You’re going to have a busy night.”

We do have a busy night.

The chief has assembled lists. Lists of every judge, every prosecutor and every cop. He’s assembled histories and assessments. He’s laid them out in neat tables; like rows of wheat in a field. And his men, hired help from out-of-town, are here to gather his harvest.

Of all the names on the lists, only mine is not designated for ‘collection.’

We move through the city that night. We collect patrolmen from Stalinist apartment blocks, prosecutors from stylish Bauhaus buildings, judges from pre-war houses and the men behind them all from the new mansions that lay along the outskirts of the city.

We move methodically, from house to house. We move quickly, capturing our targets before they can raise the alarm.

We arrest over one hundred people.

We take down the entire system.

Our last target is the house of a judge. In the pre-dawn light we pull up to a tasteful home in a district filled with red-roofed houses. As the men move in, shots ring out.

And then, it is over.

Soon after, the sun rises over the same buildings as it had the day before. But the city is different. The city has been cleansed.

I solve my first case the next week. A murder.

I find my wife’s killer the week after that.

Slowly, slowly, the police department fills with new detectives. Clean detectives.  Detectives dedicated to criminal justice. Detectives from a city that is no longer rotting.

Finally, I can fulfill my calling.

I don’t know how to thank the Chief.

But I know I could not solve a case – a single case – without him.

And so, a tradition develops.

When I arrest the would-be parasites in our city, the masters of organized crime and corruption, I fill out one line of my paperwork just a bit differently.

Where it asks for “Lead Detective”, I give credit where credit is due.

The Festival of Shavuot (Feast of Weeks) comes seven weeks after Pesach (Passover). With Pesach, we celebrate our freedom from slavery. We celebrate our redemption from a world in which we were unable to make our own choices or fulfill our true purpose.

After leaving Egypt, we count the 49 days of the Omer. The Omer is the amount of food one person needs to survive for one day. We count, thanking G-d for the opportunity to be creators in His image. We count for seven weeks, celebrating our opportunity to follow the fullness of the Divine cycle – with six days of creation and one of rest.

On Shavuot itself, we bring unique offerings: the fruit of the ground and leavened bread. Fruit are always gifts from G-d, as we see with the trees in the garden of Eden. They require no work from man. The leavening in bread represents G-d’s contributions to our produce; we produce flour and mix it with water, but He enables it to rise into something more.

With these gifts we recognize G-d’s hand in our own opportunity to walk in His footsteps.

This story follows that same pattern. In our youth, we found our purpose – with our forefathers and mothers. But we are locked away from our destiny. And then, when we are on the verge of surrender, G-d and his angels rescue us and give us meaning. It happens in darkness.

As we live our purpose, walking in the path of our Chief, we pay tribute to Him. We recognize the source of our deepest gifts and we give credit where credit is due.

As we come to Shavuot, that is our mission: we must recognize where our opportunities come from, and give credit where credit is due.

Photo from Vitalie Sitnic on Unsplash