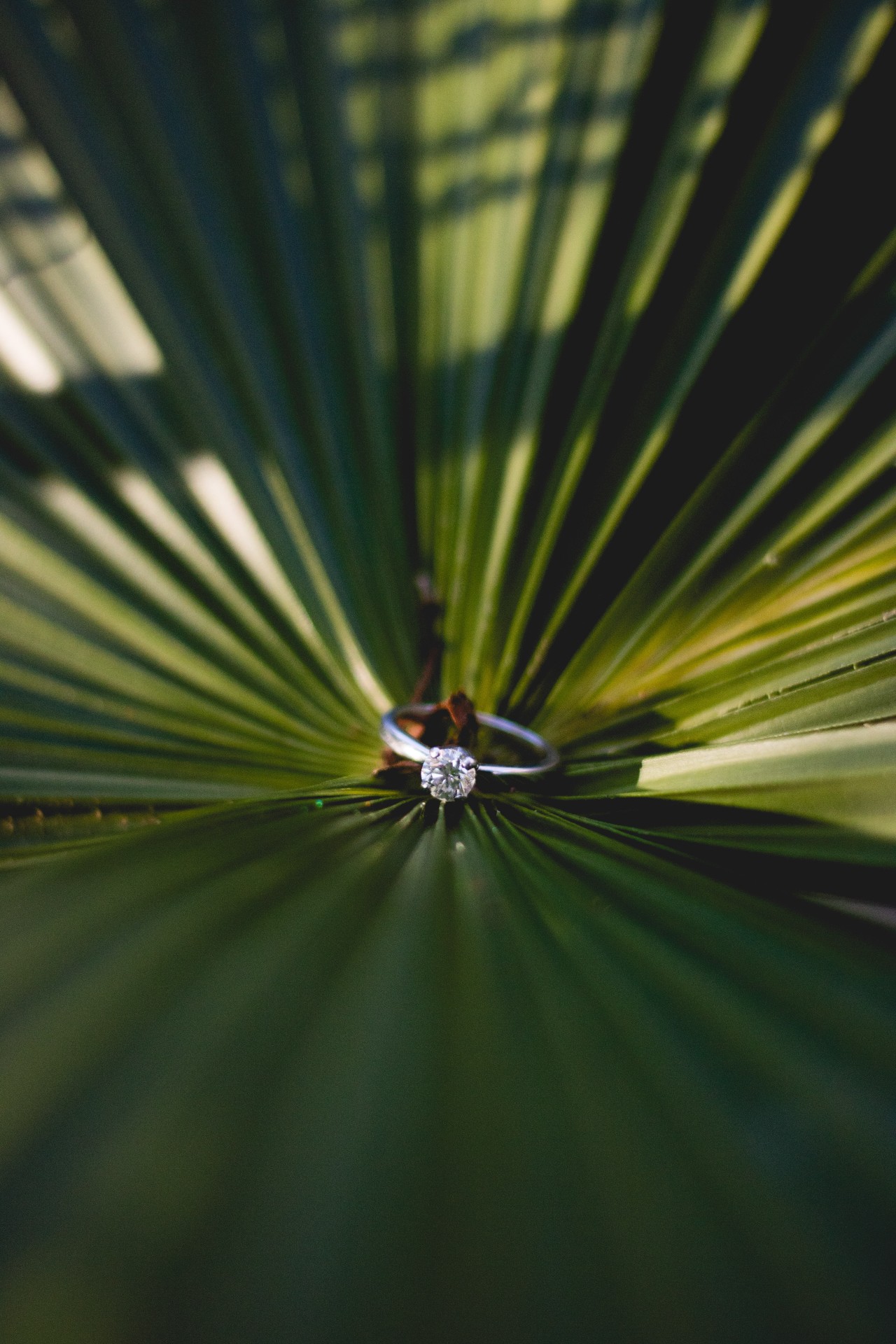 I wrote the following Dvar Torah in honor of my nephew Atniel’s wedding October 15th (last night at the time of writing).

If you read carefully, we weren’t expelled from Gan Eden because we ate the fruit. Otherwise Hashem would have simply expelled us after the fruit was eaten. We were expelled after we passed the buck. Adam blamed Chava and Chava blamed the snake.

This connects fundamentally to the sin of the tree itself. Before eating, Chava felt ta’ava. It is a word later associated with eating meat and jealousy towards a neighbor’s goods (I believe in a national context). It suggests, to me, a desire to destroy for the sake of short-term pleasure.

When the time for expulsion comes there is an interesting oddity. Despite popular perception, Adam and the snake are cursed (Arur) but Chava is not. Chava is simply changed. Her willingness to put up with a husband and the pain of child birth is not a curse. It is a shift in priorities, from a desire to destroy in the service of short-term pleasure to a willingness to undergo short-term pain in order to create. She embodies the opposite of ta’avah. (As an aside, I believe she wasn’t cursed because she was meant to eat of the fruit).

As I understand it, holiness is investment in timelessness. We give up what we create to step outside of time – either by dedicating it to our relationship with G-d or by helping others step outside of time (through charity that relieves their time-based fears). Chava willingness to put up with pain to create the future embodies an investment in timelessness.

This concept of holiness exists on the physical realm – with work and design and create and dedicate to the timeless. But it also exists in our relationships. Chava’s act betrayed a unique relationship with G-d for the sake of short-term pleasure. More critically, when Adam and Chava pass the buck, they once again choose to undermine their relationship with G-d for the sake of avoiding short-term pain. In this case they weren’t driven by some fundamental desire – they chose this path.

As you step into a new marriage, and as the rest of us step further into the New Year, this ought to be a guide for our relationships. We should act in the spirit of holiness, willing to accept the short-term pain of responsibility in order to create strong and enduring relationships with each other and with G-d.

Take responsibility. Build the future. If we do, then we can create a slice of Gan Eden within our homes and our families.