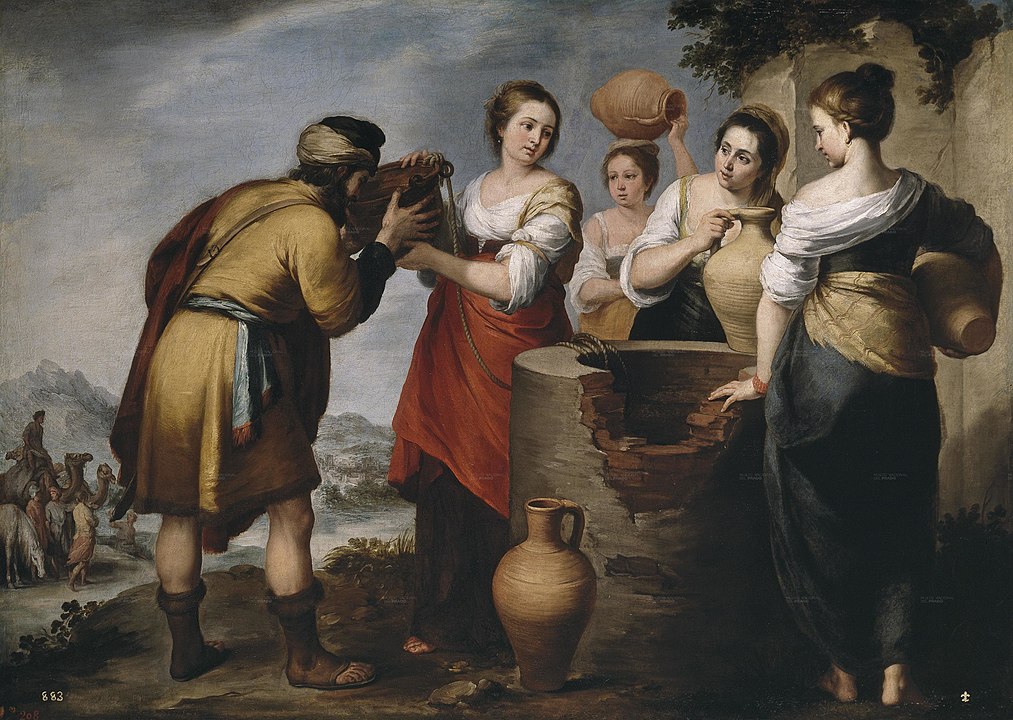 “When they left her house, Anne-Laure noticed that the Gestapo had drawn a sign on their apartment confirming that it had been checked and that there were no Jews present.”

Some people live miraculous lives. Anne-Laure was one such person. Anne-Laure was born in a German family in Heidelberg. They were very integrated in society – her grandfather, was a member of the city council. But in the early 30’s, her father, a medical doctor, saw things were not looking good for Jews and he moved his family to the Netherlands. When the Nazis were approaching the Netherlands, he once again moved his family – first to Paris and then to Free France.

There, Anne-Laure met a Rabbinic student in a kosher restaurant and was engaged to him. Then the policies changed and Free France began to round up Jews as well.

Her fiancé was one of their targets.

Anne-Laure had something of a gift for paperwork. Overnight, she became Anne-Marie Barthélemy, a secretary at the Lyon Region Canners Association. She was filled with optimism that the Allies would win the war and that somehow, she would be okay. But her optimism was not passive in any way. Like her father, she was active. Specifically, she was rescuing many others through her work with false IDs. She seemed to believe things would work out well for her, because she was working to make them better. She seemed to believe that she would be blessed, because she was risking everything to do what was right.

She seemed to have been right.

There’s simply no other way to explain what she did. Or how she survived.

When the Gestapo summoned her for a meeting, her boss went instead. He liked her. Her positive and optimistic energy earned her the protection of those around her. When it was clear why she had been summoned, she disappeared.

When her husband was in the Gurs camp, she visited him repeatedly using her own, actual, name. She travelled using her fake ID, but her real identity was used to gain entry to the camp. The Commandant never arrested her – despite her being both Jewish and operating with a false ID.

After the first deportation of Jews from Gurs, she sent a pre-paid reply card to the Commandant, with her address, asking if her fiancé was still there. He replied and told her he was. Nobody ever came to arrest her.

She visited her fiancé on the day of the second round of deportation from that camp and convinced him he had to run. He was more passive and fatalistic than she was. But she convinced him. When he was deported soon after, he leapt from a train and found his way to Lourdes where Anne-Laure had left fake IDs for him to use.

When he contracted typhoid, she visited the highly contagious typhoid ward – repeatedly. She was never infected. As he said, “Her optimism was even more contagious than the typhoid I was surrounded by!”

And finally, when she and a close friend were forging papers in an apartment, the Gestapo came to clear the building. They checked every apartment. Anne-Laure and her friend listened as people screamed and were torn from their apartments, probably never to be seen again. They heard the jackboots stomping through the building. They waited all night for the Gestapo to come for them. Her friend’s hair turned white through the experience. But not Anna-Laure’s. When they left the apartment in the morning, “the Gestapo had drawn a sign on their apartment confirming that it had been checked and that there were no Jews present.”

In the Shoah, so many prayers were unanswered. So many good people were lost. Many were passive, they accepted what the Germans asked until it was too late to do anything else. Perhaps they believed that G-d would somehow intercede. Many others were active. But I’ve never heard a story of someone who combined action, almost naïve optimism and actual survival. She saved not only her husband but many others.

It all seems almost too miraculous to be real.

In reading this week’s Parsha, Eliezer prays for divine intervention. There is a great deal of discussion about Eliezer’s prayer. It seems almost unnatural in its specificity, and in the seeming divine response it elicits. We can see a prayer being answered. But the Torah doesn’t tell us it is. Instead, we can see Eliezer describing the sort of person who would be a fitting daughter-in-law for Avraham. Specifically, the kind of person is the one who would go the extra mile for a traveler. Eliezer believed he could find the right person in this way. He was right. His own hopelessly optimistic delusion, a delusion in service of the far more passive Yitzchak, was realized.

Eliezer seemed to bear the same attributes as Anne-Laure. Action, almost naïve optimism and, ultimately, success. All of which rescued many others from the shadow of sacrifice.

Our reality is not just bolts and gears and atoms bouncing against one another. Anne-Laure – in the face of death – showed that those who combine belief with action can bend the rules of nature and create an almost unnaturally beautiful reality.

Perhaps we can learn from her example.

Anne-Laure was Gila Vadnaï-Tolub’s other grandmother.

Anne-Laure never shared her experiences of the Shoah with Gila. Instead, she continued to create new – and more beautiful – realities. She continued to lend a helping hand to everyone in the community as the rabbi’s wife. She took care of her immediate and extended family, never forgot a birthday, and had hundreds of guests at her Shabbat tables. She remained very optimistic – she believed peace in Israel was around the corner.

Even when she was living in an old-age home at the end of her life she would talk about how beautiful the view was, how good the food was, how nice the nurses were and how lucky she was to be alive.