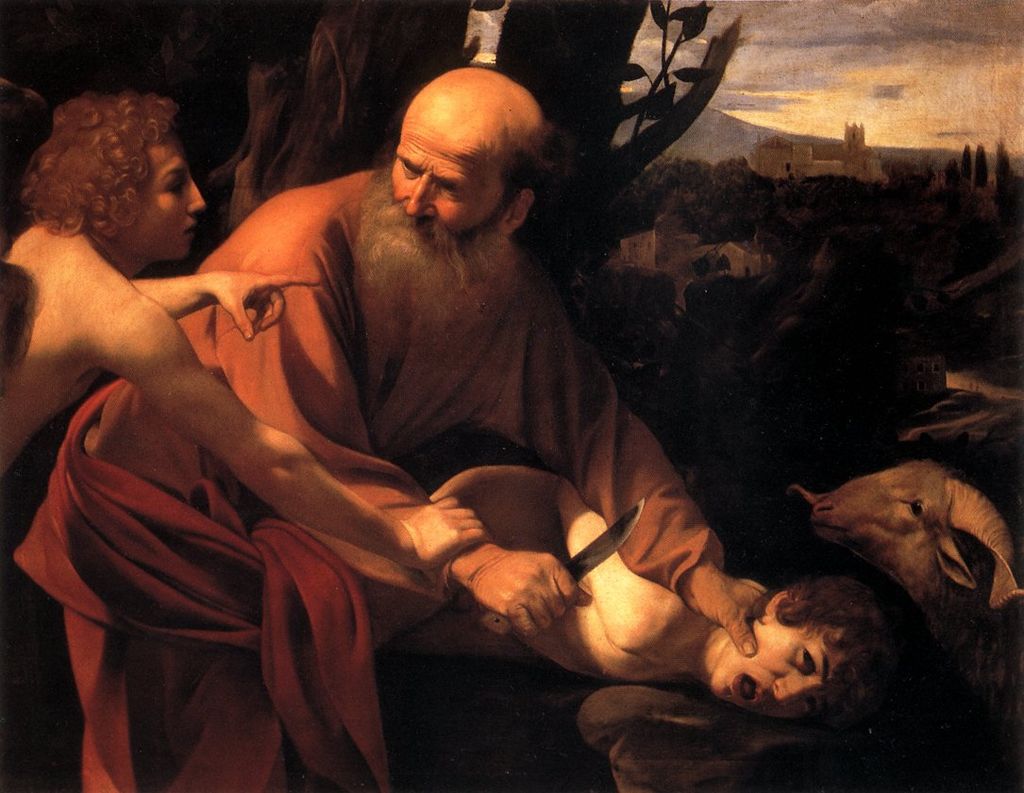 The Spiritual Garden Project is a project whereby I profile members of my community (or those they have a yartzeit for) during the year of Shmita. The goal is to cultivate and share the G-dliness within the community and thus enrich all of our lives.

When Rachel Farragi (her maiden name) was very young, she got engaged to a man she knew would die. He had a heart condition. Her family warned her not to marry him. But Rachel did what she felt was right in her heart – what she felt was right then and there. Looking for a better future, Rachel left for France with her aunt, uncle and her soon-to-be-husband.

One year later, her new husband passed away at the age of 25.

Rachel joined up with a Resistance fighter, who later became her husband. Together they helped shelter and bring Jews into Switzerland. Others might have been long-term planners, but Rachel excelled at thinking on her feet. One morning the police came, looking for refugees. There was one in Rachel’s own living room. They just had time to hide him, but they had no time to clean up the living room and hide the obvious evidence that someone had been sleeping there.

“Is anybody staying here?” asked the officer.

“So, what are all those bedclothes doing there?”

Without skipping a beat, Rachel said, “They belong to my pig of a husband! He came in at 2AM, drunk and disgusting. Who the hell knows where he’d been! If you want somebody, take HIM! I sure don’t want him.”

The police left and their lives were saved.

I was looking for parallels to Rachel in this Torah reading. At first, I thought there were none. But, in fact, they run deep. Avraham, again and again, shows himself to be a long-term man. He cares deeply about the future. Sarah is the same. They were not like Rachel, marrying a man soon to die and willing to sacrifice everything for what was right in the here and now.

But another person was a short-term thinker: Lot.

Lot went to S’dom simply because he saw it was green. And while there, he protected visitors – no matter the cost. He was willing to sacrifice his own daughters to do so. The man next to me[1] on my flight to the US (this week) pointed out that while Abraham served bread, Lot served Matzah. He was always about the short-term, no matter the cost.

We tend not to admire Lot. We tend to see the mistakes he made. But the Torah isn’t so quick to judge. Abraham thinks about the future. Abraham is great. But in the end, to reach his pinnacle, Avraham has to learn the lessons of both Lot and Rachel Faraggi.

Avraham himself must be willing to sacrifice the future for the sake of a principle.

Avraham must follow the example provided by Lot only three perakim earlier.

Rachel died at the age of 92, in 2002. Nonetheless, it was because of her that I saw this reality.

After the war, Rachel and her husband raised two daughters in a secular home. The home may have been secular, but Rachel told stories about the world she’d left behind.

Before Paris, Rachel had lived in Saloniki. Almost everybody who had lived there died – murdered by the Nazis. An entire way of life was erased. That goodbye at the train station was the last Rachel ever saw of her family or her community.

If she’d turned back, she too would have been erased – like Lot’s wife.

But she did not turn back. S’dom was evil while Saloniki was beautiful. But to survive the destruction of either, you had to keep your eyes on what was next.

But Rachel never forgot what had existed before. Rachel spoke Ladino with her children, she sang a Ladino Chad Gadya and she shared stories about Saloniki. You may have heard of a bustling and successful community with a world-famous welfare system and a religious establishment that accepted many whom others would have rejected. But Rachel shared things only a child of that community could have preserved. She drew maps showing her daughters how the houses were connected by a courtyard. She explained how women would bang on kettle pots with wood spoons to signal to each other that they were up for a coffee with friends. When a mother needed a break, she would send her children to neighbors and tell them to borrow Tienemaka. This was a code word. The neighbor would give lemonade and cookies to the children and distract them for about an hour before realizing that she herself was out of Tienemaka. And Rachel shared stories of their religious life. For example, before a wedding all the women in the community would accompany a new bride to the Mikvah. Not just walk to the Mikvah, but join the bride in the mitzvah itself. Rachel was only five years old when a boy from the community saw her naked as she prepared to dip into the waters. She was mortified, but not so mortified that she didn’t share the story with her children and grandchildren.

At the end of Lot’s story, it is his two daughters who take extreme measures to bring the past into the future. In a way, Rachel’s own two daughters did the same. Both her daughters became engaged members of the Jewish community. One daughter went to America and was, for many years, the editor of La Lettre Sepharade, a Ladino newsletter. She’d never lived in a Ladino community, and yet she dedicated herself to its continuation. The other daughter married the son of a rabbi and they dedicated their lives to the Jewish community. Together, they moved to Paris. There, she gave birth to and raised Gila Tolub, who is so active in our community today.

I asked Gila how her grandmother reacted to the Shoah. She said only that her grandmother was always an optimist. Even when she was old and suffering from Alzheimers, she would just say “I forget … but most of the time I also forget that I forget so I am good.”

Until the end, though, she never forgot her childhood. The old memories were the last ones to go.

In memory of Rachel Rossignelly née Faraggi I ask you to do two simple things.

Through the first action, you will honor Rachel. Through the second, you will continue that which ultimately became her life’s work. You will carry the community of her childhood forward – sharing in the delights of what had existed and what was taken away.