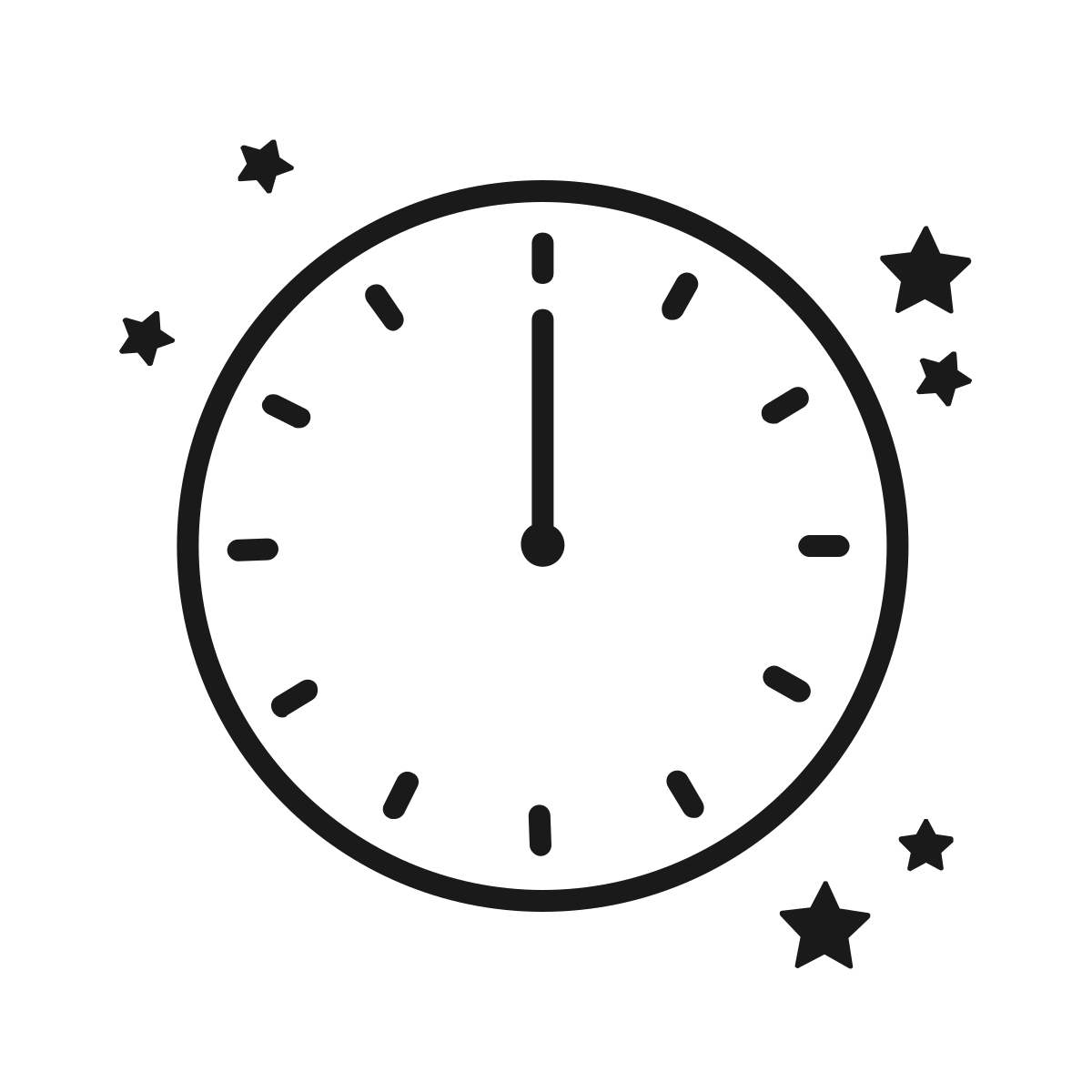 Why does the Torah say the plague of the firstborn would happen about midnight. No precise time is given.

Viewed through modern eyes, this is very striking. After all, due to mechanical clocks, we know exactly when midnight is. But it becomes odder when we look at things through more ancient eyes. The Gemara spills quite a bit of ink trying to decide how you know what time of night it is. How could David know midnight? The answer ends up being that a miraculous wind swept into through his window and strummed his harp – letting him know it was exactly midnight.

But without a magic wind, how would you know?

How would time be anything other than ‘about midnight?’

It turns out that the technology for knowing exact times of night existed in ancient Egypt; but had (as far as I know) been lost to the Greeks and Romans. How did they do it? They had two plumb lines – they lined them up with the Polestar. And then by seeing which stars were passing the line they’d drawn in the night sky they could know what time of night it was. They called it a Merkhet. It wasn’t simple, but it was surely something royalty would have had access to: Pharaoh and David alike.

This reinforces the idea that the vagueness is not just about what could technically be known. But why?

To understand this, I catalogued all the ‘abouts’ I could find in the Chumash. There aren’t many of them.

What we see is the about is a blurring around something bad. But it is also something that ends up being converted into something good. Something you actually want to celebrate. We blur Yehuda’s decision to punish Tamar; because the real focus is his transformation. We blur the exact time of the hail because it was an opportunity for the Egyptians to learn. We blur Yosef’s decision to go into the house without any other men, because it is necessary for the next step in his growth. And so on.

It all fits. We even blur the horror of the death of the first born, so we can focus on the Exodus itself.

There is one more about though. The Chumash records that about six hundred thousand men went out. Why is this being blurred. Surely, Hashem and the Torah could know the exact count.

The answer comes in the wording itself, which is very odd:

That is weird though. Why not beside women? Since when does רַגְלִי הַגְּבָרִים mean men on foot? And you could call the children children, but we don’t. Taf means dependents.

And they baked unleavened cakes of the dough which they brought forth out of Egypt, for it was not leavened; because they were thrust out of Egypt, and could not tarry, neither had they prepared for themselves any victual.

Despite the warnings, these six hundred thousand people, Moshe included, hadn’t thought to make a sandwich. They gave no thought to the future. They weren’t really grownups. They were all dependents. They were all like children. With that in mind, we can read the prior verse another way.

Can literally read: “the legs of the adults, segregated from dependence.”

It is weird, but it is almost like the legs were doing the walking, despite the dependence of the people they were attached to. They were able to walk – perhaps because they were ‘thrust out’.

About 600,000 people were like this. The Torah is blurring the number because this is a bad thing.

And yet it can and is rectified soon after. This is a bad thing that is necessary to achieve a good one.

Only a few pesukim later we learn that the Pesach offering can only be eaten by those with brit milah (circumcision).

You are dedicating the future of your future.

You’re planning a full generation beyond your own time.

This is the act of an adult. Your children and their values are to be guided by you. They are your dependents. And you thus become more than a set of legs leading a body around.

Many people try to define exactly what slavery is. For me it is this: a slave has no initiative. They have no plan. They have a time horizon that ends now. Dependent children share a great deal of this.

We should never throw up our hands and declare it is all up to Hashem. We can learn from these verses that we must plan and that we must think ahead.

I believe that if initiatives are dedicated to the service of Hashem then our planning will lay the seeds of our reality.