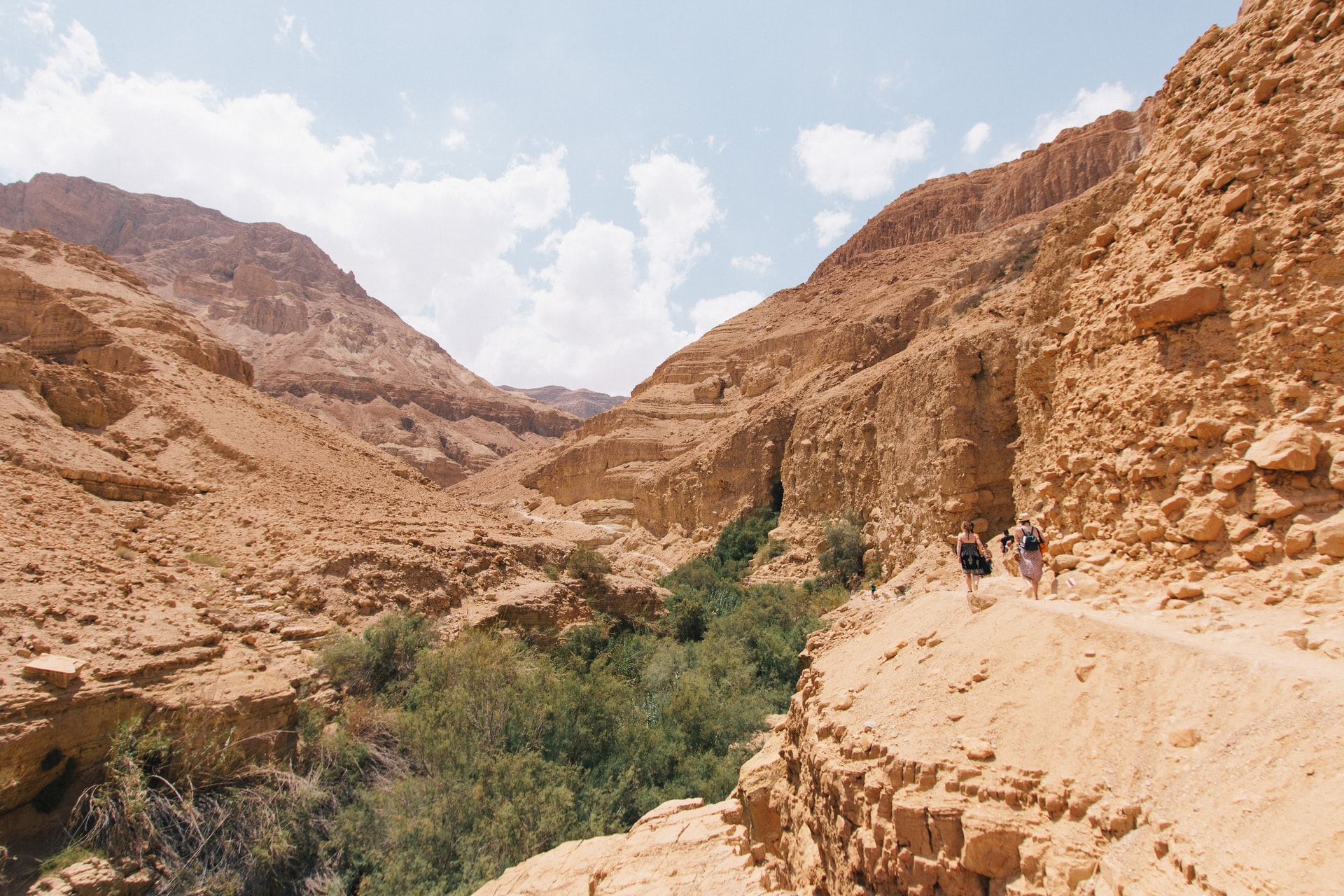 In this week’s dvar Torah I discuss the legacy of Serach and how it explains the Torah reading of Pinchas.

This was recorded almost at the very last minute. The reason is simple. Beyond my normal struggles with the parsha, I found myself struggling to connect some of the lessons I found with the present day. As you’ll see, I never quite got there. But, well, we’ll let the story unfold nonetheless.

Near the end of the book of Bereshit (Genesis) the Torah records the relatives of Yaacov (Jacob) who came down to Egypt. Three women were mentioned by name. Dina who – whether she liked Shechem or not had no choice in whether she married him. Potiphera – who married Yosef and raised the model brothers, Ephraim and Menashe. And Serach – who is not mentioned again until this reading.

Why is Serach here – and no place else?

Why is she counted here in Parshat Pinchas?

And, given that those six are mentioned, why are no other women included?

Why stop at six of six hundred thousand?

The census has another great oddity – it goes out of its way to tell the stories of Nadav, Avihu, Datan and Aviram. These people aren’t even alive. They can’t be counted.

And it calls out the sons of Korach, despite their father being dead.

Fundamentally, what is this census trying to achieve?

The census in this reading doesn’t happen in a vacuum. It obviously isn’t just an accounting of soldiers.

In fact, immediately preceding the census the Torah says:

Again, we have a focus on a woman. Cozbi. A woman who, despite having relations with Zimri, remained a daughter of Midian. She bound Zimri to Midian and not herself to the children of Israel. Through this, Cozbi and her compatriots broke down what Bilaam saw, the Matovu Ohalecha – the goodly tents of Israel which stood alone and would not be knitted into the nations.

Her actions served Balack and they undermined the legacy of the families of Israel.

In this light, we can understand the census.

Serach stood alone among the granddaughters of Yaacov. Rather than marry into the Canaanite people, she remained with the house of her father. She stayed with the Jewish people and she stayed with Hashem.

Yocheved did the same, staying within the house of Levi in order to produce Moshe and Aaron and carry the tribe of Levi forward. That is why she is mentioned in this census.

And, most famously, the daughters of Tzelophchad are about to do same. They will stand for their father’s house – ensuring his legacy is carried forward.

These women are a direct contrast to Nadav, Avihu, Datan and Aviram – men who broke with their ancestor’s connection to Hakadosh Baruch Hu.

Korach’s sons strengthen the lesson. They are men who embraced the holy legacy their own father abandoned.

In this census, Hashem is reinforcing what Cozbi broke down.

Hashem is reinforcing the legacy of the families of Israel.

Why do we focus on the father’s houses?

Today, we define Jewish identity by the mother. The reasons might be quite similar. My family lore has it that an ancestor of my mother’s was raped by marauding Cossacks. My mother wrote about it in her play Feivel Mit’n Fiddle. We lacked will. We lacked control. The only way to define our nation was to work around the hard realities we faced – the realities of our weakness.

This focus on the family continues immediately after the census with the division of the land. The land is divided by families – here, before the people even enter it. The portions are set, here, with no provision for expanding and contracting them as families expand and contract.

We might pass on heirloom watches or rings, but those last only a few generations. We have a fifth generation chair in our living room, but that’s stretching it. But imagine if we had some piece of Israel, some patch of land, that has been a part of our family for millennia? Imagine if we had a piece of land we could imagine belonging to our family for millennia to come.

And imagine if our inheritance of that land was tied to our relationship to Hashem.

In the Nicomachean Ethics, Aristotle writes:

men become builders by building and lyreplayers by playing the lyre; so too we become just by doing just acts, temperate by doing temperate acts and brave by doing brave acts.

This Parsha seems to be building on very similar ideas – only instead of virtue we are rebuilding the relationships within our families and – through them – our connection to Hashem.

The offerings at the end, listed without any explanation, are about action. About  dedicating the physical to the spiritual and making the everyday connect to the timeless. The apportionment of land, tied forever to families, is about connecting the physical land to the genetic reality of families to the timeless connection with Hashem. They are about everyday action, building ourselves – step by step and through the routine and the physical – back into the nation that Bilaam honored.

The great Moshe, lawgiver, is replaced by Yohoshua who simply carries his legacy forward.

Our analysis of this parsha tends to focus on Pinchas, but Pinchas’s grand gesture only stopped the bleeding.

It is the everyday action which follow that repair that which has been damaged.

What of today? What of our people now?

Our legacy is not built on physical pillars. Instead, it is built on abstract columns. Our legacy is knowledge – written in books and passed among our people.

We cannot connect to these families and their lands – not after thousands of years of exile. And our land is held in a great collective – the family has been demoted in the face of the nation.

We do not even bring offerings, dedicating the physical to the spiritual.

Instead, we live in the abstract.

On the one hand, these changes reflect a growing maturity – the maturity of a people able to build on the abstract. But perhaps the abstract – while certainly important and valuable – isn’t quite enough.

The pandemic has made things worse. At the height of the lockdowns in October, 29% of Israelis said they were struggling with high anxiety and 20% from high levels of depression. These figures were more than double pre-pandemic levels. By one recently published measure, domestic violence complaints rose 800%. Murders of women by their husbands have increased 160%.

While others certainly have it worse, Israel and its families are in a crisis of our own.

Like the people of Parshat Pinchas – our families are fracturing. They are either not forming, leaving people alone. Or they are being broken down by the stresses of corona.

Without our families, our legacy cannot survive.

Perhaps we can borrow from this reading. Perhaps we can find ways to dedicate the physical to Hashem. Not just our time and our thoughts and our prayers – but our physical reality: from the land we live on to the relationships we share.

Perhaps then our marriages would not simply be there to serve the egos and pleasures of those within them.

Perhaps they could serve as a springboard to connect to Hashem.

Perhaps if we borrowed from this reading we could reachieve Matovu – the goodly tents of Israel.

We do not need to repair the imperfections of the past – the people themselves had just emerged from the gray history of slavery. As the Torah said in Parshat Bamidbar

They birthed themselves their families.

They filled in the blanks.

But while their past was gray, Parshat Pinchas shows us that they could still define the future.

Our past is also gray, but just like the people of this parsha, we too can define our future.

A future in which our homes and our people are blessed with the presence of the Shechina.

Shabbat Shalom and thank you for reading.

Photo by Robert Bye on Unsplash